CEUSeminars.org has been providing NCBTMB & NCCAOM approved Continuing Education [CE]courses since 2015; first in North Carolina [NC] and then around the country. Our goal is to provide affordable, quality courses that teach practical skills that Acupuncturists & Massage Therapists can put into practice immediately. 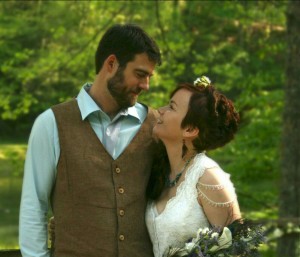 I began my study of Chinese medicine as part of my studies of Northern Shao Lin Kung Fu, Yang family Tai Chi Chuan, and Qi Gong. I began studying these arts, and Tui Na from Sifu Brian Moran in 1997. Since then I have continued my study of Chinese martial arts as well as medicine in several ways; I am still studying with Sifu Moran to continually improve my Tai Chi and Qi Gong knowledge. I traveled to Oregon to study Tui Na, Qi Gong, and Tai Chi with Sifu Moran’s teacher Tai Sifu Dale Freeman. I graduated from the Oregon College of Oriental Medicine in Portland, OR. in 2009. The curriculum at OCOM included Acupuncture, Chinese herbal medicine, and Tui Na.

After graduating with my Master of Acupuncture and Oriental Medicine degree I moved back to my home, the Appalachian mountains of NC. I have been operating a practice in Waynesville, NC since 2009 as well as teaching Tai Chi and Qi Gong.

As an acupuncturist who always wishes to learn more, and as a licensed practitioner who needs CEUs to recertify, I have taken many continuing education courses; some that were really great and some that were really terrible. The vast majority of the CEUs I have taken were extremely expensive as well. My goal is to offer quality, affordable continuing education courses for both acupuncturists and massage therapists.

My curriculum vitae can be seen here. 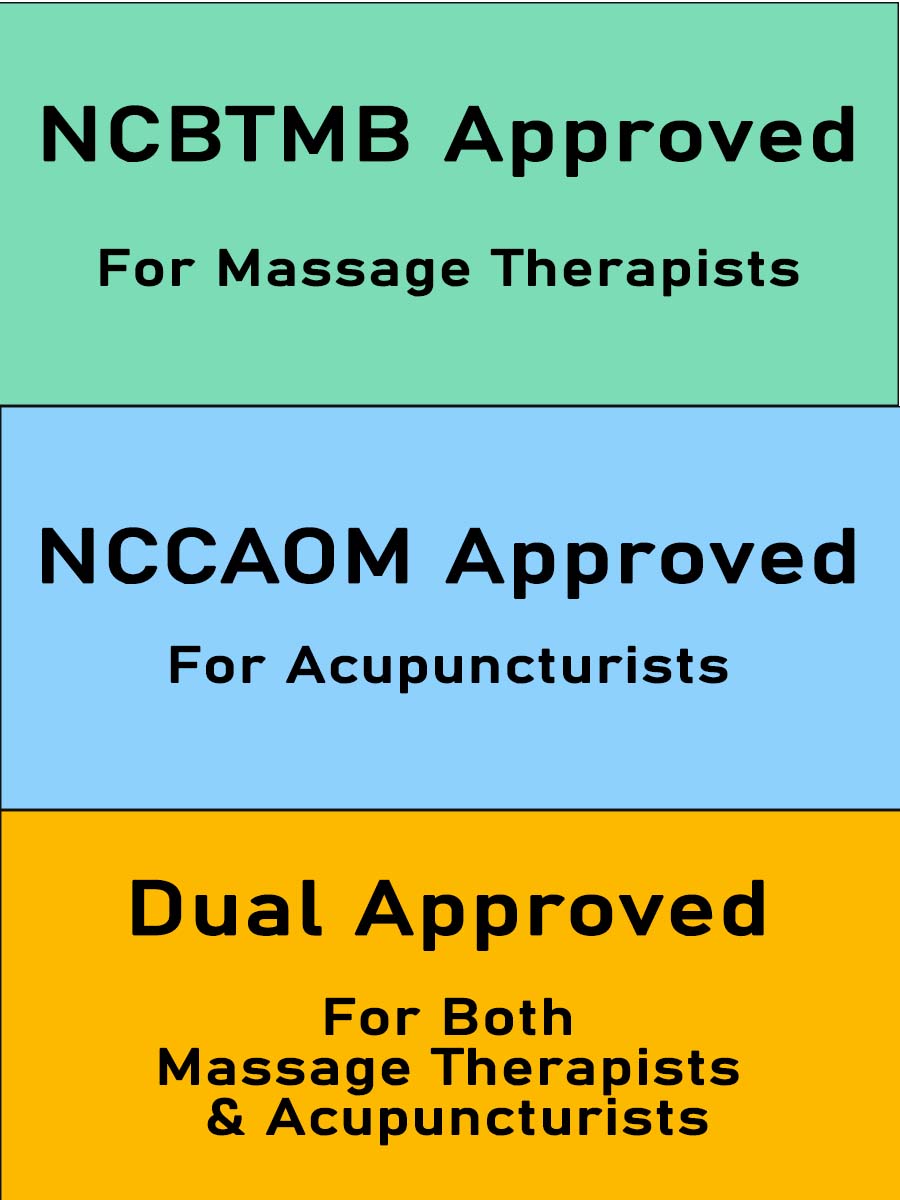 EARLY REGISTRATION ends one month before the course date.*It is the sole responsibility of the practitioner to ensure these courses meet the guidelines for their states CE requirements.

In-House / Private CEU courses available; these can be one of the courses I already teach, or we can customize a special course just for your group. Minimum number of registrants varies with travel distance. Perfect for spas / franchises / large practices that want to take care of their CEUs in house. Private CEU courses require a 50% non-refundable deposit to secure dates. If you know of a group of interested Acupuncturists/Massage Therapists and would like to schedule a private course please email Nate at nate@waynesvillewellness.com or call (828) 283 - 0268.

Check out our YouTube channel for clips from past seminars!